Having raised his children in isolation in the Washington wilderness, a father is forced to reintegrate his family into the wider world after the death of his wife. Captain Fantastic is a nice idea that never quite fulfils its promise, stumbling to a disappointing finish that reaches too far into sentimental schmaltz. Still, the first half is solid and the cast are great – Kathryn Hahn and Steve Zahn shine in brief appearances, while the young cast of the Cash family are all brilliantly wide-eyed and likeable under the watchful eyes of an incredible Viggo Mortensen. Never as good as it could be, this is still heartwarming, funny and genuinely enjoyable. 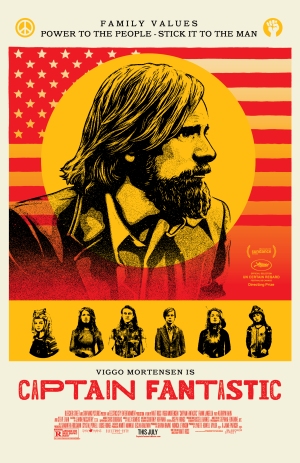