With the conclusion of their massively successful TV series Key & Peele behind them, Jordan Peele and Keegan-Michael Key turn their attention to the big screen with this comedy about two friends forced to pose as thugs to track down the stolen kitten of the title. The premise is simple but hilarious, and almost works like a parody of Keanu Reeves’ own John Wick. As expected, it’s at its best when playing to the duo’s strengths – trying their best to appear gangsta, complete with street names “Tectonic” and “Shark Tank” or Key’s constantly hilarious George Michael referencing Clarence. It’s way too safe given their ground breaking past, but Keanu is never less than enjoyable throughout. 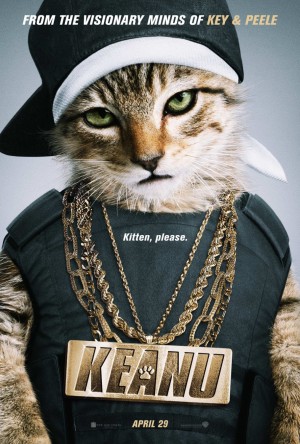