Another heartwarming musical drama from Irish director John Carney, Sing Street tells the time honoured story of a boy starting a band to impress a girl. As with his previous films Carney drowns it in a level of sentimentality and innocence that may make some cringe, and it unfortunately isn’t as fresh or casually inspiring as his excellent debut Once. The music is great throughout though, from the incredible soundtrack to the undeniably catchy originals, and the scenes between young frontman Conor and his burnout older brother Brendan are both heartfelt and heartbreaking, with Jack Reynor a standout. It all makes for an enjoyable and enthusiastic way to pass the time. 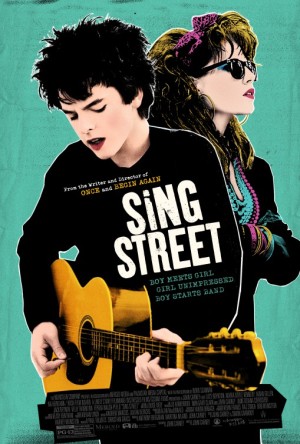