A home invasion thriller that turns the tables on its antagonists in brutally terrifying fashion, Don’t Breathe is one of the most intense horror films of the last decade. Evil Dead director Fede Alvarez once again puts Jane Levy through hell, guiding his camera through cracks and corners of the house and squeezing every possible drop of tension from the screen as her character is physically and psychologically traumatized. The twist is horrific, almost to the point that it derails the entire movie, but the first half is so good and Levy so game that you’re hooked to the end. A disturbing, ingeniously crafted spine chiller. 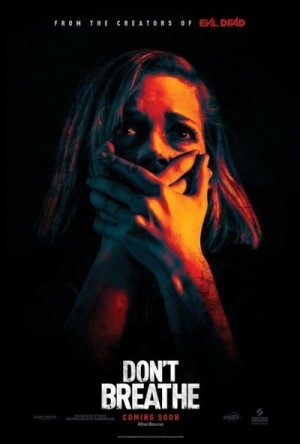